Get in touch with us

Treasures of the French Riviera

Discover this superb documentary from French TV channel 5 on how English, Russian the Americans contributed to...
SEE DETAILS 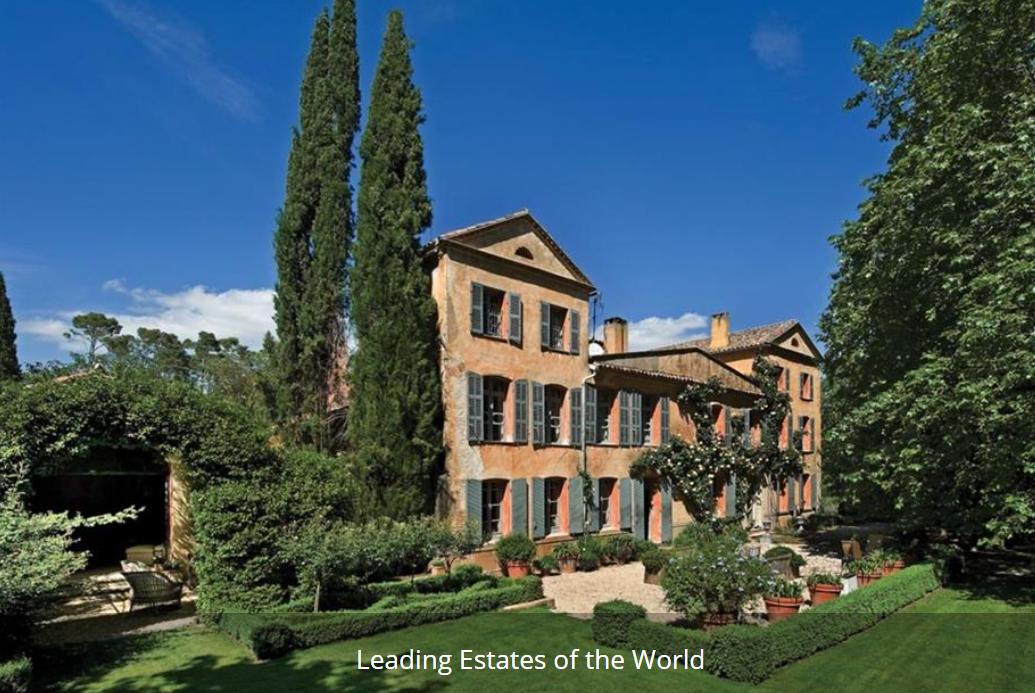 Provence Verte, in the Var - Where Else ?

After Brad Pitt in 2011 in Correns and George Lucas in 2017 in Chateauvert, it was the turn of George Clooney...
SEE DETAILS 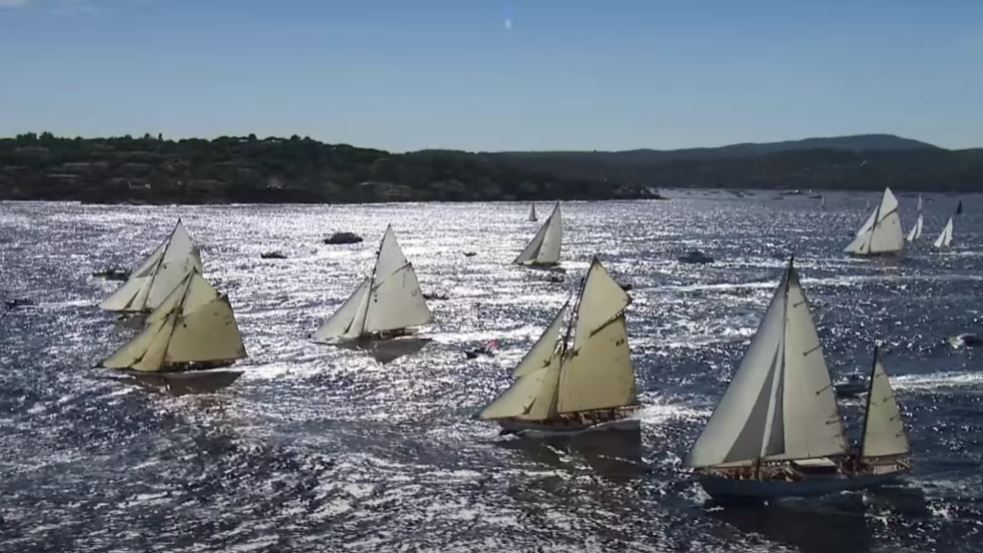