MOVING AWAY FROM A HARD BREXIT 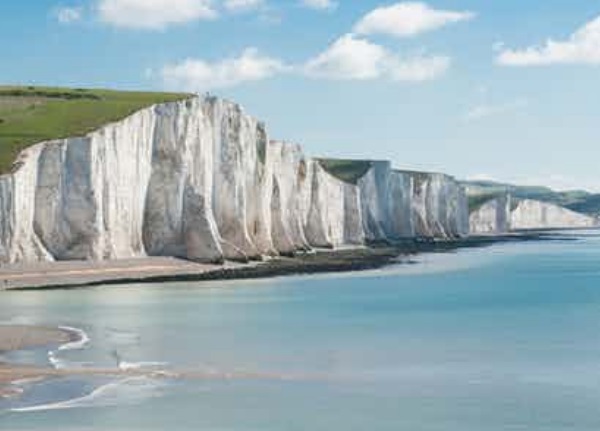 The News for UK buyers planning a move to France

The significance of the latest delay to Brexit is that the default from agreeing a deal is staying in the EU, and not a hard Brexit.
Despite so much media speculation on a Hard Brexit and its consequences, in reality the more mundane option of a 6 months delay was chosen. And if May resigns at one point, the new Prime Minister will be confronted with the same issue: that Britain needs to maintain trade with it’s neighbours, as the geographical situation of the country makes this imperative.

A more business friendly future ?
When businesses finally realize that the uncertainty is between the more “business friendly” options of either a negotiated deal or staying in the EU if a referendum revokes Brexit, business confidence and investment should improve, and so should the pound's value.

What implications for UK house buyers wanting to move to France
Becoming a French Resident – Up to the current "extended" cut-off date, which is of 31st December 2020, there are no changes on residency. After that date, in the worst case a non EU national staying beyond the 3 or 6 months tourist period, would need to apply for Carte de Sejour like non-EU nationals do. Remaining non-resident would not prevent you from buying a second home in France as many Swiss or Amercians do.

Access to Healthcare  – As benefits are tied to residency, the same rules apply to getting access to healthcare. Many media sources recommend residing a minimum of 6 months in Francebefore the cut-off date in December 2020. But not making that deadline does not imply not getting access to healthcare, but rather having to go through more administrative hurdles after that date.

Home Loans – After Brexit instead of financing up to 80% of the cost of a house, banks are expected to lend up to a maximum 50-70% to UK nationals. So with the very low current interest rates below 2% for fixed rate mortgages, 2019 is the ideal time to finance a property purchase.

Taxation –The current UK French double tax treaty will continue as before, so as to ensure you cannot be taxed twice on the same income. There are subtle rules about choosing where to pay your tax, and the notion of domicile and residency is a means for many UK nationals to optimize their tax payements.

Whatever the outcome of the Brexit story, Britons like other nationals from non-EU countries will still be able to buy properties and live in France, with simply either an easy or a more complex process to get settled.

Get in touch with us